RIJASOLO
Photographer based in MADAGASCAR 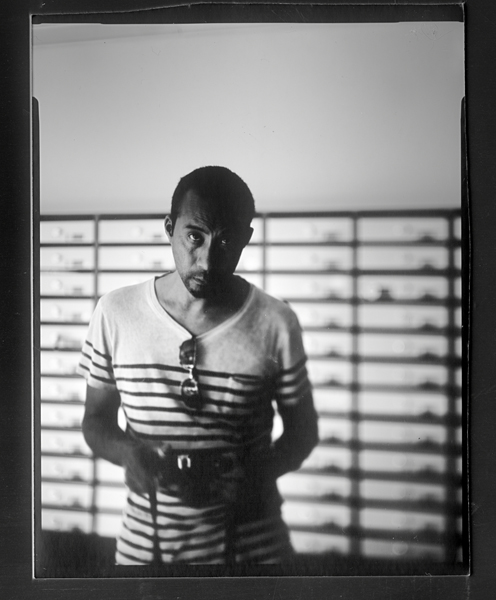 Rijasolo, was born in France.
In 2004, he went back to Madagascar, the country of his roots, which he had not visited for 20 years. With the help of a local council in Brittany, he set up photography workshops for young people in the town of Antsiranana (Diego Suarez). At the same time he started a wandering work called “MIVERINA”, in which he strove to show how difficult it was to regain an intimate relationship with Madagascar.
His selection at the 2005 Rencontres de la Photographie Africaine in Bamako gave him the confidence he need to work as a full-time photographer.
In December 2006, he embarked on a photojournalism course in Paris (EMI-CFD).
He was a reporter-photographer for the Wostok Press agency during the 2007 French presidential campaign, and in November of the same year, went on to set up RIVA PRESS (www.riva-press.com) in association with four photojournalists concerned with maintaining an independent view. Since he collaborates with french newspapers and magazines as Libération, Le Monde, Paris Match or Jeune Afrique (see here >> tearsheets_Rijasolo)
In 2010, he won the 1st prize of Leica 35 mm wide angle contest.
In 2011, Rijasolo decided to return living in Madagascar where he focuses on reportage and corporate. Since 2013 he has been working with AFP (Agence France Presse).
In 2013, He published his first book of photography “Madagascar, nocturnes” (no comment® editions) about nightlife in Madagascar.

In 2019 he won the PARITANA Contemporary Art Award.

He's available for any assignments in Madagascar and abroad.