RIJASOLO
Photographer based in MADAGASCAR

Famadihana, the "turning of the bones"

The Famadihana, or exhumation is a pillar in the ancestor's worship specific to Malagasy culture.

The Malagasies express their conception of life, death and the metaphysical forces that govern our world through the cult of their ancestors. When a man dies, his soul continues to live on earth and remains omnipresent in the lives of those who were close to him. Earthly existence and the decomposition of the body are only transient passages in a mans life according to Malagasy culture and philosophy. In addition, the body of a Malagasy can only be buried in the land of his ancestors on the island of Madagascar. For this reason, the Malagasy government sometimes finances a portion of the cost of bringing back a national subject, whatever country he died in. Every five or seven years, depending on their finances, each Malagasy family organizes a Famadihana, which French colonizers attempted to translate as a ceremony to turn over the dead. Close and distant family members gather during several days to honor the deceased who, in line with tradition, lie in a single crypt containing all members of the same family. During the celebration, the remains are exhumed and their shrouds are changed. Alcohol, music and dance are a constant feature of the festivities, which drain a huge amount of funds from the family. Yet, rather than fail in their duty to honor their ancestors, they prefer to run up their debts and so maintain a form of balance in their existence. Despite the arrival of Christianity and Islam on Madagascar, bringing with it severe criticism of the islands animist religion, and despite the influence of colonization, Famadihana has always been the best preserved cultural feature of the islands inhabitants, whether they be rich or poor, university educated or illiterate. 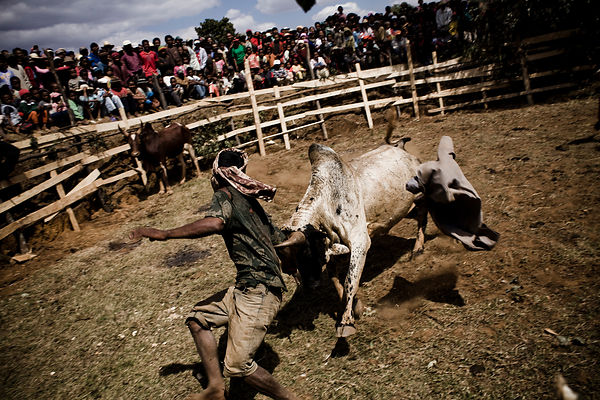 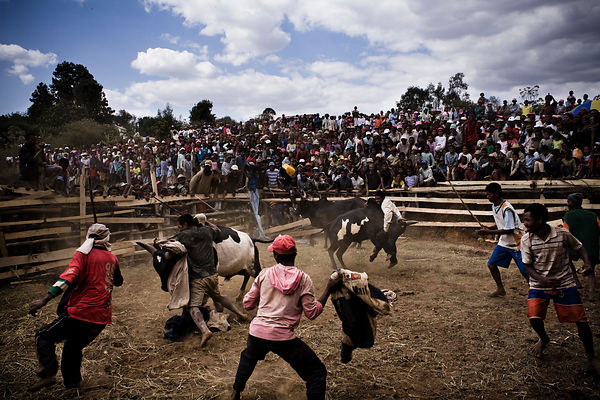 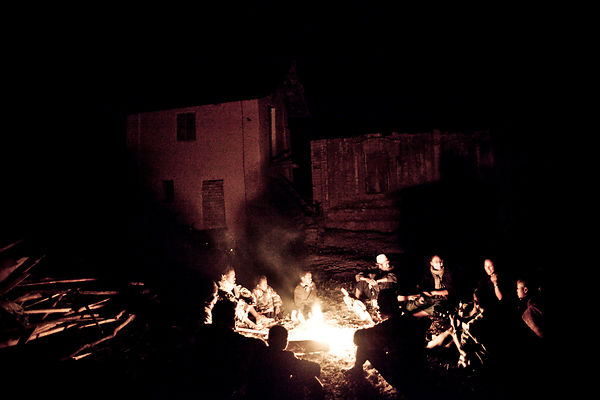 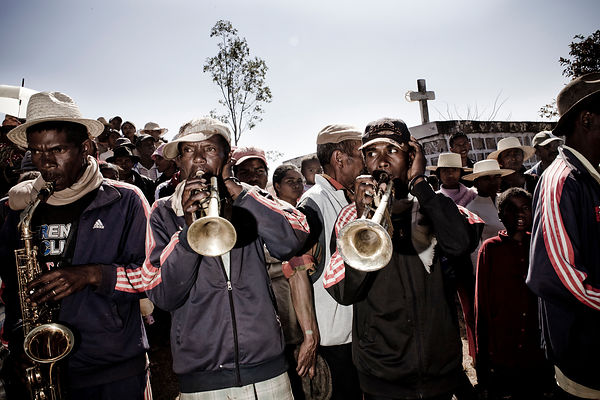 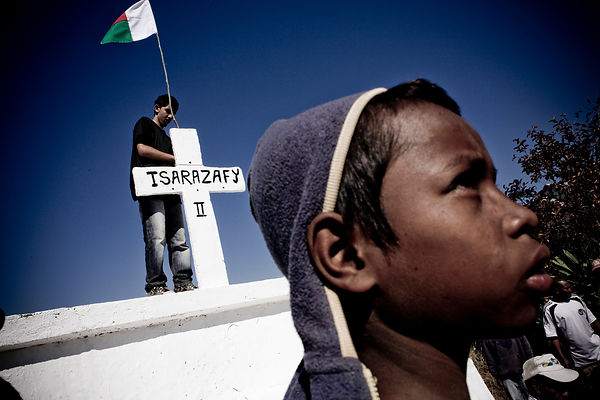 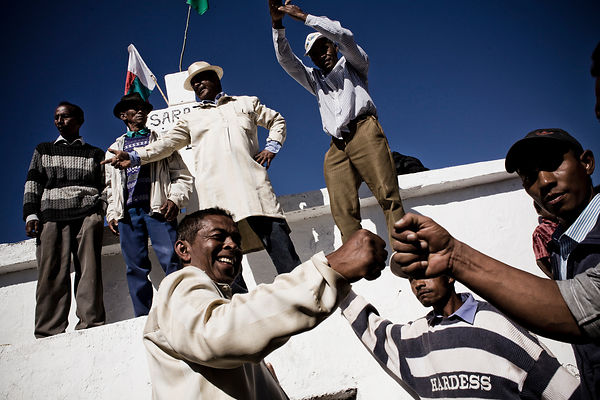 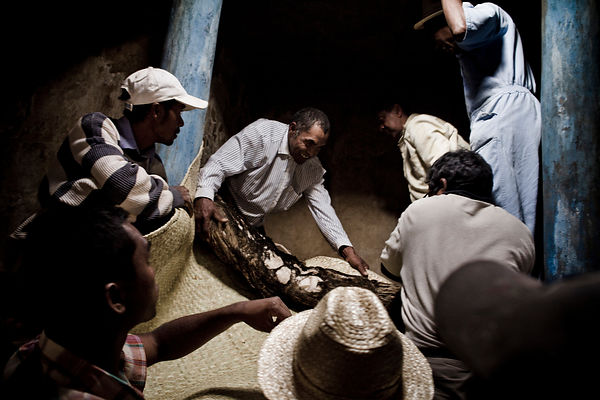 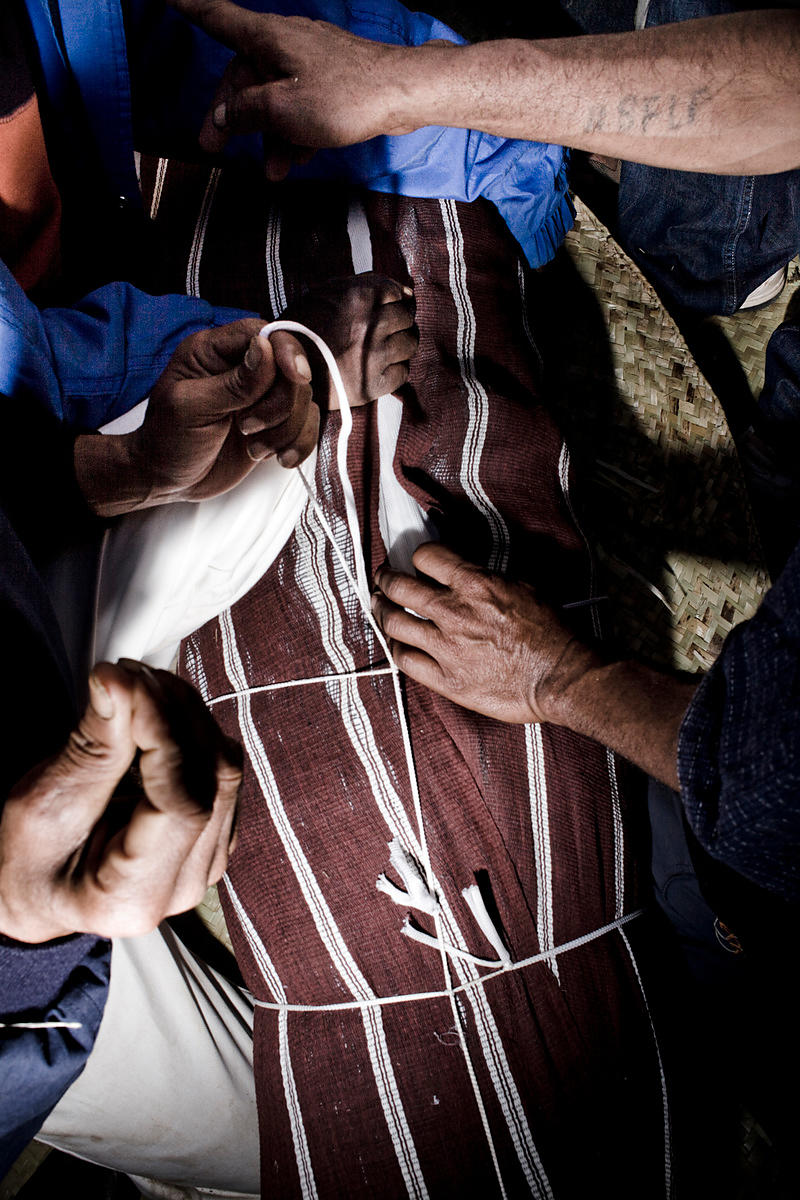 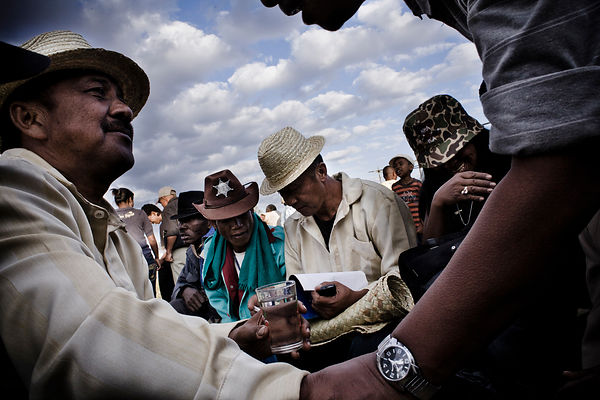 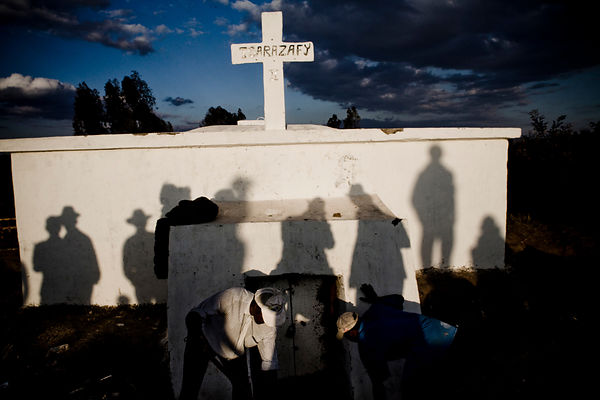 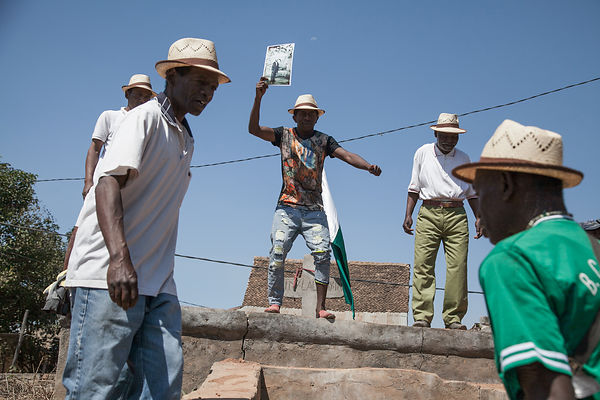 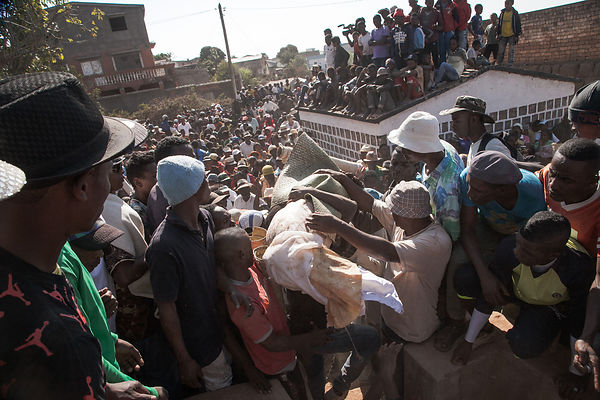 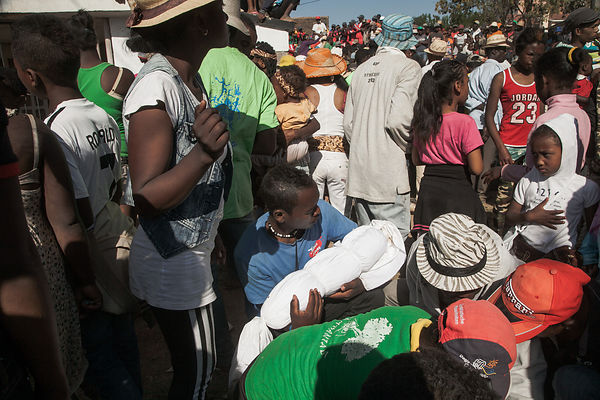 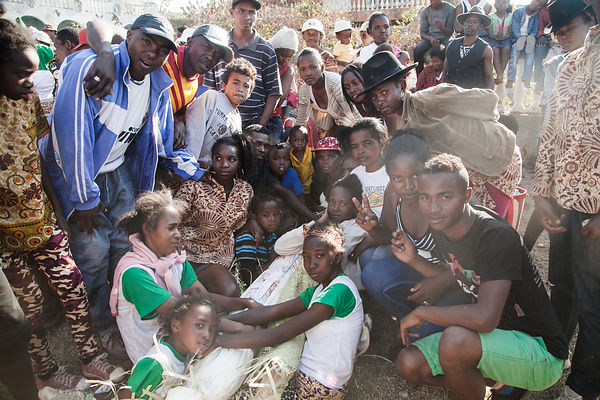 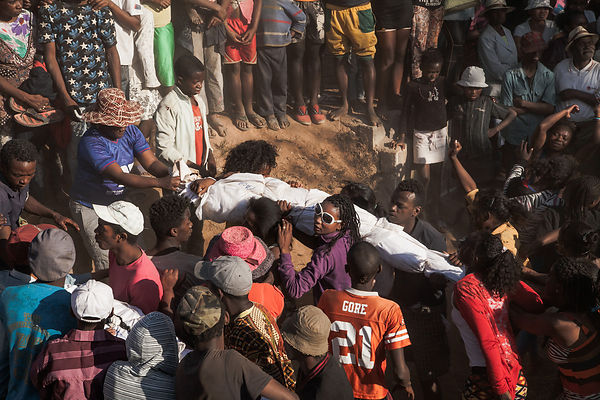 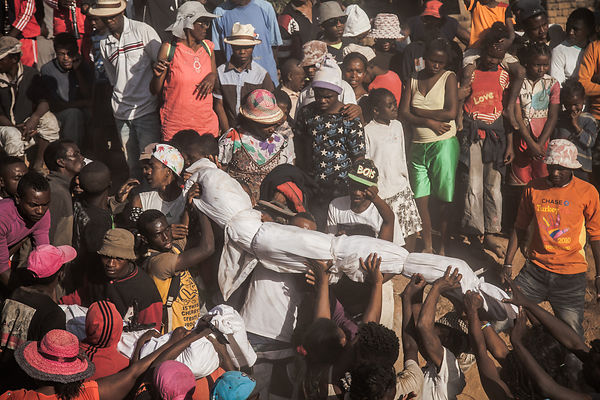 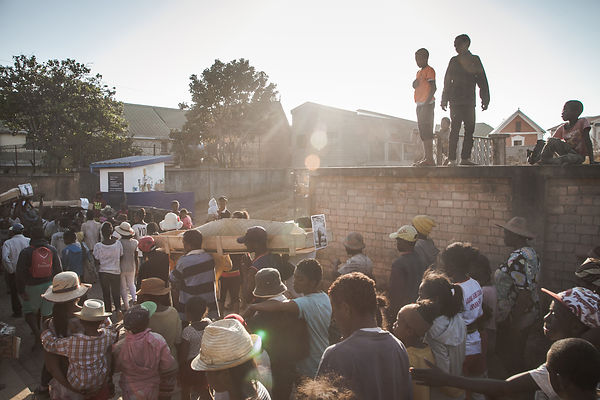